One Poem by Prithvijeet Sinha 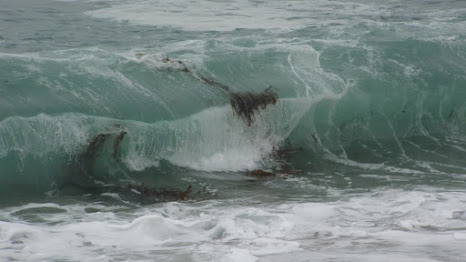 I was the virgin villa

the word was spread from shore to shore.

Poseidon was the capital ,

clawed at my veins and foamed.

My hymen knot lay ruptured there,

my pillars bloodied by the night wind's prowl.

I was a derelict pawn in nature's cruel chessboard,

waves of memories had shunned me.

the lighthouse, too, was a beacon no more.

Erect in his diffident indifference,

he was gendered by a testament of howling ego.

I am stripped of all my glory now,

the private rattle of croaking walls

oh, how I stand as a broken body

as the sun shields me from daytime intruders. 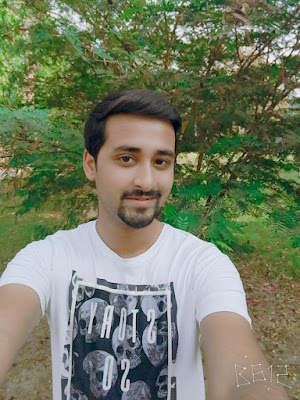 NOTE: the above poem was originally self-published by the author on his Wattpad poetry collection WHISTLING CHIMES in 2015.

The writer's name is PRITHVIJEET SINHA from Lucknow, India. He is a post graduate in MPhil from the University of Lucknow, having launched his writing career by self publishing on the worldwide community Wattpad since 2015 and on his WordPress blog AN AWADH BOY'S PANORAMA besides having his works published in several varied publications as CAFE DISSENSUS, THE MEDLEY, SCREEN QUEENS, BORDERLESS JOURNAL, ASPIRING WRITERS' SOCIETY, LOTHLORIEN POETRY JOURNAL, CHAMBER MAGAZINE, LIVE WIRE, RHETORICA QUARTERLY and in the children's anthology NURSERY RHYMES AND CHILDREN'S POEMS FROM AROUND THE WORLD ( AuthorsPress, February 2021)

His life force resides in writing.