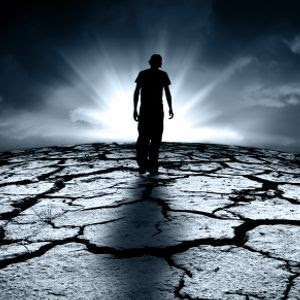 and clouds from faraway lands

of monsoon, miasma and mist,

dispersing into the dank subsoil,

their fetid freight of fears,

the thud of clod on coffin

is soil with its bustling banter

between microbes and minerals,

of heartland in agony,

carrying in its veins

the susurration of streams

and the smell of crushed stone

only if the world recedes

by coordinates that conspire

to map a memory, clear

as a festival morning, sheer

in the sunshine of simple faith

to redeem a lost kingdom.

is that ubiquitous powder, dust,

ground in the whetstone of time's lust

flying in the face of glory

challenging life to retain its superiority,

of statues and men alike,

as our eventual, collective history.

I fashioned a new me,

in the origami of outfits

that informs the sartorial saga

of this poor show.

The brace will embrace

come to life in a new dress,

in the fight for existence,

with which I try to beguile my wits,

essentially, a cage enclosing another,

a straight jacket, rather,

designed to uphold the tired torso

in a relentless reinforcement

of metal, thread and cloth

valiantly striving to ward off

the inevitable rust and moth.

The belt around the waist

seized by Hercules to overcome his hurdle

but an orthopaedic reminder,

of the decadal calendar

and its toll on the skeleton of truth.

to help one get through the day

by keeping the lower vertebrae

in their appointed places,

lest they droop or bend

or, in any way descend

in the general degeneration of things,

and thus the rules offend.

I wonder, would the cervical collar

the weight of the world on his rugged shoulders?

As long as thoughts defy

And refuse to calcify

There will be hope and dream

Behind those eyes sanguine,

Resisting the rigours of rheum.

When the soul splits

And yawns with every step,

The tongue hanging out

On the hard pavement,

Echoing amidst the sounds

Of a city going to sleep

In the cold clasp of winter,

The trundle of the last bus,

Dogs barking in nights of nowhere,

The crunch of twigs beneath tired feet

You feel all the words

Have been said, promises unmade,

The last mile left to be trod

Pale and white in the rain

The wood whittled down

To a sparseness sadly eloquent

Of names on a plaque,

At once anonymous and intimate

In their mingling of life and death.

there are shining surfaces,

a stray strand of hair,

the glass on the trial room wall

in the multifarious mall

confusing with a profusion of options,

Eden before the Fall

wrapped in a luminous shawl,

the lens of levity, stretching

in a series of distorted images

in the circus tent of life,

from the looking glass,

at every bend and turn

of a revolving future,

the prism of the past

catching through its facets

along with promise unfulfilled

in the eye of fate.

He had seen her somewhere,

on the fringe of a crowd

in the cusp of ages,

at the edge of memory,

in a reflection on water

heard her in a tune haunting the mind,

the echo of an elusive strain,

had felt her as design melting into other designs,

in the ever-expanding web of signs,

like the face that people see, or think they see

in a tangle of branches, or clouds,

or cracks in an old wall,

in anything at all,

when they're not really looking

for it, or anything in particular,

and it insinuates itself

into their vision, only they can see it

at that time and place 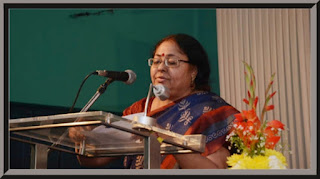 Dr. Ajanta Paul is an academic from Kolkata, India who writes poetry, short stories and literary criticism. She has published in literary journals including Spadina Literary Review, The Pangolin Review, The Piker Press, Shot Glass Journal, Poetic Sun, The Wild Word, Capella, The Punch Magazine and The Bombay Review. She was nominated for the Pushcart Prize in 2020. Ajanta published a collection of short stories The Elixir Maker and Other Stories in 2019(http://www.amazon.in/dp/B07N42KG1Q?ref=myi_title_dp) and a book of poetic plays The Journey Eternal in 2013 (https://publications.salesiancollege.net/publications/books/a-journey-eternal-poems-plays/)

One Poem by David Russell 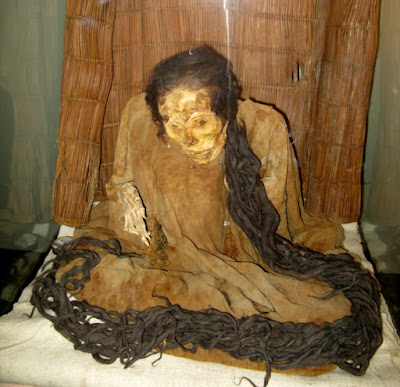 Homage to the Priestess

Your braided hair a magnet

Which made a mightier charge

When braids were loosened,

Deep echoed by your robes,

A second layer of stole.

Oh was it you

Who catalysed the masses

To raise that so palatial temple,

Oh with the work complete,

were you then bound

And sheltered in that shrine

Or did you opt to venture forth

In trials of strength

You took the plunge,

Wherein you were immersed –

The planet’s seas, rivers and rivulets,

Boundary of fresh and saline.

Would that I could decipher

Would that I could span

The gulfs of time

For you to cross that bridge

Preserved, as hair and bone,

Beacons of my reassurance. 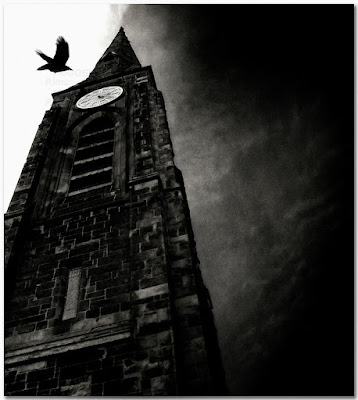 the bird and time

on bits of paper

this night dreaming with

what can break this chain 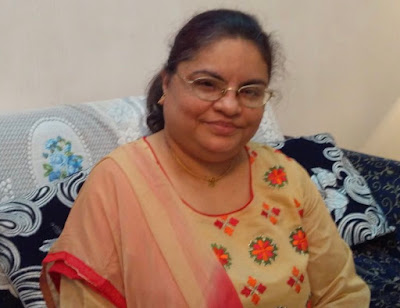 She has done her Masters in English Literature from Gujarat University. She is an ex banker. 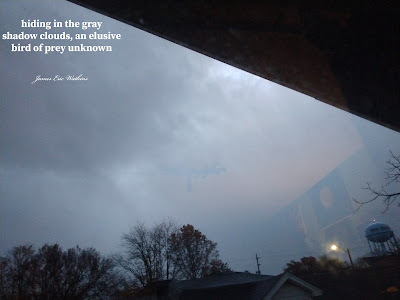 Within the Mountain Steam

to rise yet remains

connected to the earth.

breath rises in the morning,

It sifts up from the ground,

around and through the decades

of leaves, the way water moves,

the valleys on the bark

of the ancient oak and pine trees,

travels through the synapse

it sets the tone of intent

of those who listen to the language,

of a better understanding

in the rising of the mountain steam.

It gently but forcefully

flaps its wings through the mist

of the past, the present, and the future

simultaneously taps its tips against the water’s surface.

even when it’s running

It soars so high

and out through night

flies toward my eyes.

its talons pierce my flesh

and I watch it carry

to the surface of my perception, to

the surface of my skin. It blows in snow storms

where few stalks stand here and there.

But mostly death adorns the landscape and the frozen air.

The vultures, their feathers shine as black as wintertime.

Their eyes are even blacker. They swoop down upon me.

They swarm all around me.

I manage to smack one down. His

against the cold ground.

But this wasting of energy

is futile I find, so I smile

and squint into the blinding

sunlight and watch, from the corner

of my eye, the birds return

to the sky with bloody bits

of compassion and flesh

in between their beaks

and underneath their claws. 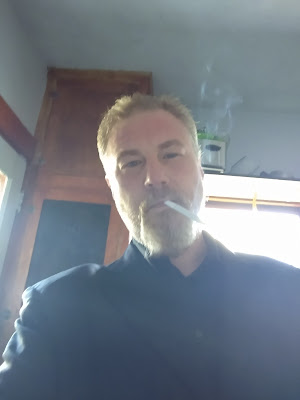 James Eric Watkins is an Opa, father, husband, and creator of many different forms of art. He exists on the far side of sanity, better known as Indiana. James is the editor/publisher of Flowers & Vortexes, Creative Magazine. 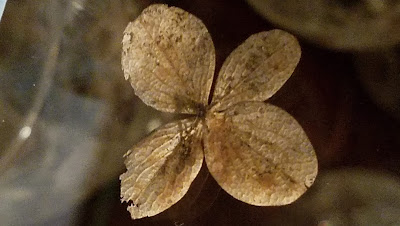