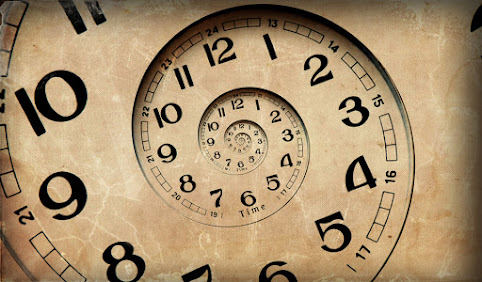 Of death in life

With the burden of the

It’s time to set off

The old clock to

with the bruised touch

the living weapon i need

to fight by, born without

a death with unbroken bones

dripping with dry beads of thirst –

of its throat, muted by our thorns

of darkness in its flesh that fails

over the sharpened edges

of our beliefs that sickle

to join hands with their objective

comrades that bluster against

Being that Right Wing Activist, I

am not against the left

for my faith’s rights,

for I'm with that Wing,

right in rewriting when

the writing is on the

wall of my land when

into the bodies of its left,

of which I am to

being the donor site

of that Right wing of

a land beyond now, as

many of my recipients'

sites are bruised with

left where those rightists

slit the leftist wrists that

raised voice against the

Declare His glory among the nations

day by day on this

bird songs and the

that roll back along the

the roots from its fourth

all those unyielding years

with the Truth but the

ever with its rising force

to uproot as this tree waits

for the fulfilment of that

bind up the broken-hearted.

A flock of birds is already

on it's way to build the

the roots struggle to

bear this pain of the

truth’s silence with the

only the bleeding sap

afoot, may be, after

the Sun turns its face away

from our primitive hunger.

the lunar new year of rat threw, to

to powder it, to raise the dead fauna

back to life and those poor ones too

in hopeless Huanan’s cages. The red

only after his funeral: there should be

becomes truth as the Civets or Bats

of Wuhan, perhaps with another

revolutionary song, "Beasts of my brother"

but in cold asphyxiation of a genocidal fury

that seals my brother’s fate indoors

with police tapes where our scared

neighbours fling us food for the fear

of the pestilence that stalks in darkness.

Sreekanth Kopuri is an Indian English poet, Alumni Writer in Residence, Athens and a Professor of English from Machilipatnam, India. He recited his poetry and presented his research papers in University of Oxford, John Hopkins University, Heinrich Heine University and many other countries. His poems and research articles have been published in Christian Century, Memory House, Shot Glass, Rational Creature, Heartland Review, Nebraska Writers Guild, Poetry Centre San Jose, Underground Writers Association, Word Fountain, A New Ulster, Synaeresis, Wend Poetry, Vayavya, Ann Arbor Review to mention a few. His book Poems of the Void was finalist for the EYELANDS BOOKS AWARD Greece, 2019. He is the recipient of IMMANUEL KANT AWARD for his collection of poems on Silence 2020. Kopuri did PhD in English from Sri Venkateswara University and Masters from Andhra University. He is presently an independent research scholar in Contemporary Poetry, Silence, and Holocaust poetry. He lives in his hometown Machilipatnam with his mother teaching and writing.