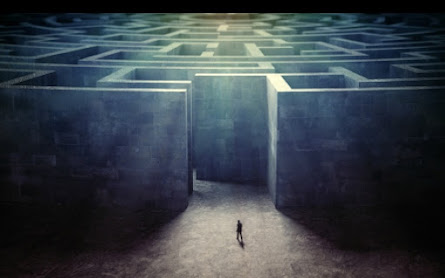 She slaps in anger,

wanting or not wanting something—

and then seeing her mother’s look

but the eyes still impudent

and a crooked smile forming

in spite of herself.

And all this before the first word.

Again, I was struggling

to find a few well-chosen words

of the mundane, the song

the world hums under its breath

that could begin to make

sense of it all.

I thought I heard the hum

swell, draw near and stop,

the tiny sting of the mosquito

on my forehead as it drank

a drop of my brain blood.

than my mind or the mosquito,

splashing my blood and his body

on the blank page,

and what it wrote

was for my eyes only.

of fables disguised as essays

and poems disguised as translations,

was on a lecture tour

of the United States, already blind,

led around by Willis Barnstone

and other good friends.

I saw him at Northwestern University

but he never saw me,

and when my turn came

to ask him a question

all reason left me and I blurted out,

He smiled and said,

Terrible writer. But when a man

he has already given us everything.

We need ask nothing more of him.”

I remember how your lips tasted

from some unknown berry, how quickly

they parted and opened for me,

promising other openings, but also

other partings, and I

never even knew your last name.

I can still see the sun on your face

and in your wide blue eyes

that stayed open the whole time,

the ember of memory still glows,

and now it also burns, a sweet stinging

fire that never quite consumes itself.

Soon, I will not be.

even as death was growing in me

I’m late to the wake

and I bring nothing to it

yet still, with the philosophers

and mystics, I find sweetness

in seeking to know

the mystery of nonexistence,

the secret of nonbeing,

such a vastness compared

to my brief time on earth.

Will it be an unravelling,

a dissolving into nothingness,

or an entwining into everything

From here it appears

the personal is all there is,

all that matters anyway.

Some say death is part of life.

I say life is part of death;

death is so much bigger

and lasts so much longer.

I’d surrender my sword to it

except that the sword

was never mine and I was born

with it dangling over me

by a single invisible thread. 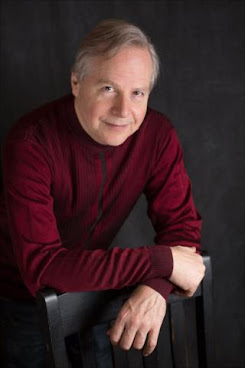 Kurt Luchs (kurtluchs.com) has poems published in Plume Poetry Journal, The Sun Magazine, and London Grip. He won the 2022 Pushcart Prize, the 2021 Eyelands Book Award and the 2019 Atlanta Review International Poetry Contest. He has written humor for the New Yorker, the Onion and McSweeney’s Internet Tendency. His humor collection, It’s Funny Until Someone Loses an Eye (Then It’s Really Funny) (2017), and his poetry collection, Falling in the Direction of Up (2021), are published by Sagging Meniscus Press. He lives in Portage, Michigan. 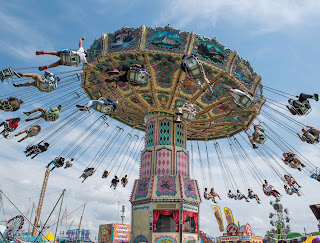 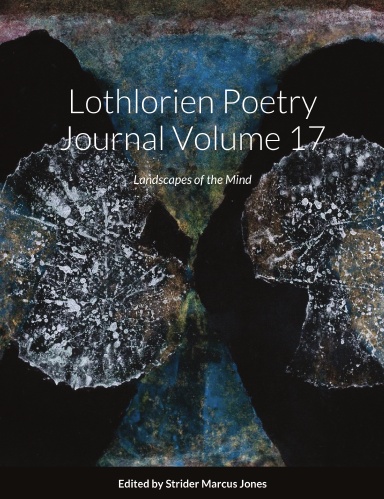 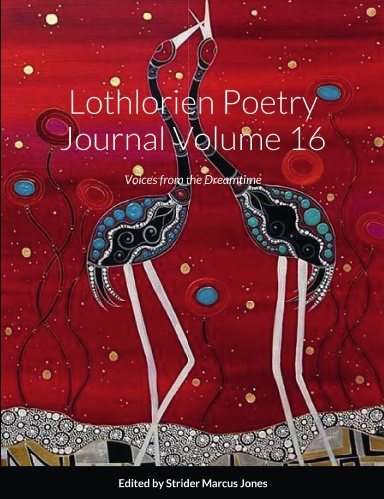 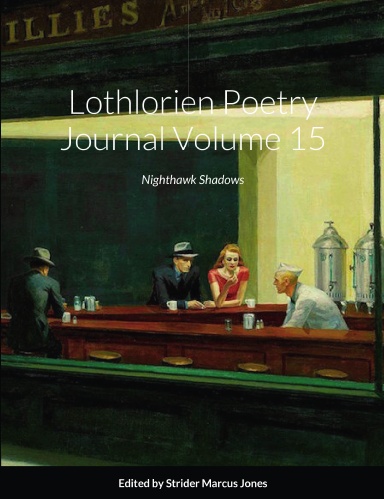 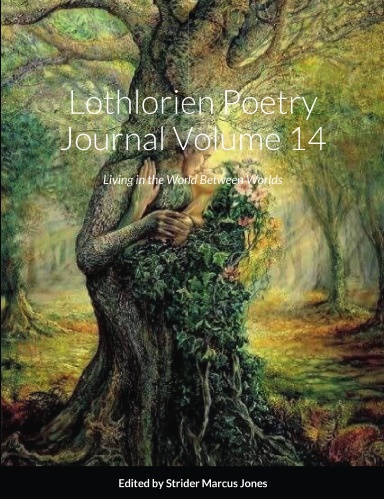 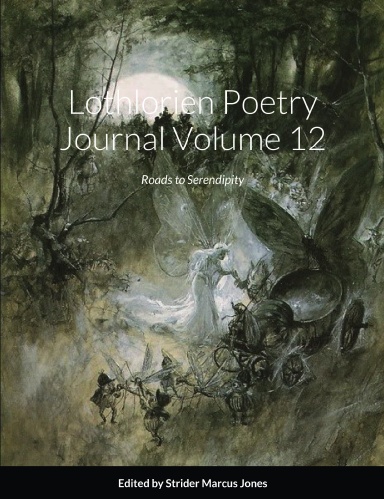 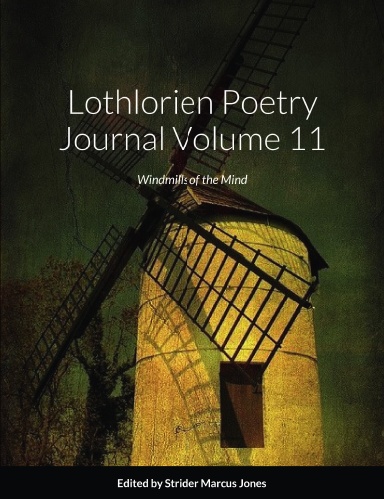