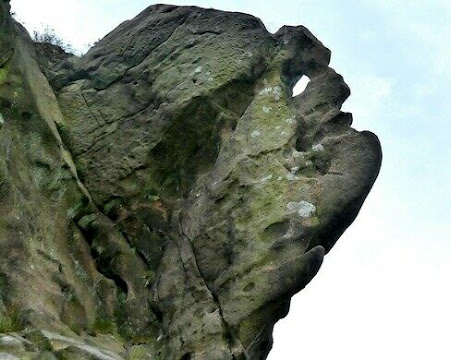 to pat a patter (parameter)

a crab cake candle makes a game of my marbles

I am the clothed hand

the mean info is the meat of the leaf

I was winking at the sun

that soccer tank could fuel me

the hush is the light of the coin

the razor of the clouds

I was in the lake of rubber cement

I got out of the bag

the cool luck of the luxurious name and a smart egg

the tiger is the proud layer of the farm

to dream of the books

the clink of the soda glass

I was that laundry fox

your little mars is the planet of the socks

I am the iron bull of the north

in the garden of rice and lights

the leather leg of the sandpaper life

to win that fork of the green recipe

screaming for a sharp milk is the pirate

this is the super dream to dig that phantom

the measuring scoop is the light of three winking cod

the waldo of the egg

the pont and hatpond is the window of the law

the pressure of the boiling numbers

the channel chokes the hospitable noun

I was relaxing in the soup

I was the boiling king of the bacon locks

this room is the microphone of the heart

the birds in three trees

using the complete lens to lecture a magpie

a saturn of the forest is the nine

I was the platelet of the fawn

I was an old western lamb of the pollen

I’m now a sugar worm of the blackberry tomb 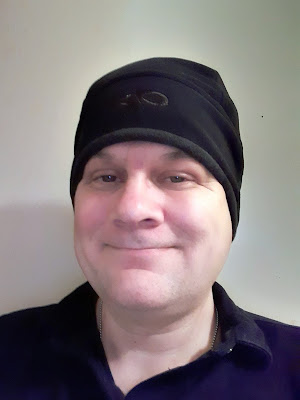 J. D. Nelson (b. 1971) experiments with words in his subterranean laboratory. His poetry has appeared in many small press publications, worldwide, since 2002. He is the author of several collections of poetry, including Cinderella City (The Red Ceilings Press, 2012). His first full-length collection, entitled in ghostly onehead, is slated for a 2021 release by mOnocle-Lash Anti-Press. Visit http://www.MadVerse.com for more information and links to his published work. Nelson lives in Colorado, USA.