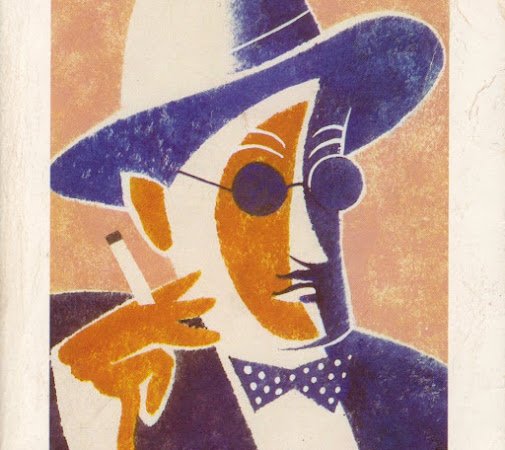 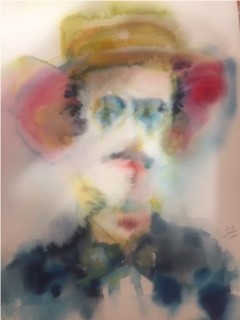 One of a kind by LAUTIR 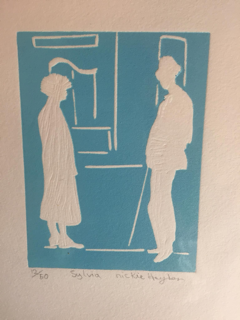 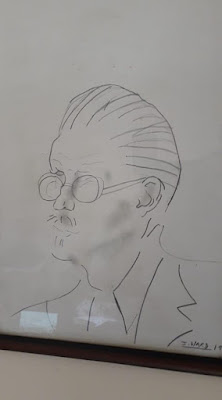 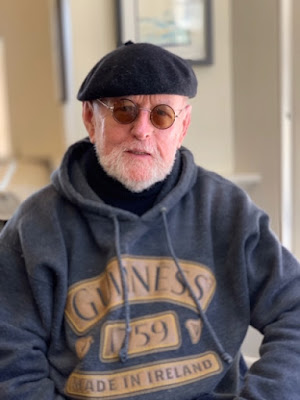 John Maxwell O’Brien is an emeritus professor of history (Queens College, CUNY) who has written scores of articles on the ancient and medieval worlds and the history of alcoholism. His best-selling biography, Alexander the Great: The Invisible Enemy (Routledge), has been translated into Greek and Italian and he authored the article on alcoholism in the Oxford Classical Dictionary. Professor O’Brien’s second life has been devoted to his first love, creative writing, and he has published a variety of poems and short stories in literary journals. His debut novel, Aloysius the Great (Propertius Press), was published on Bloomsday 2020 and is brimming with Joycean allusions. It has been greeted with rave reviews on Amazon (where it can be purchased) and in Goodreads.