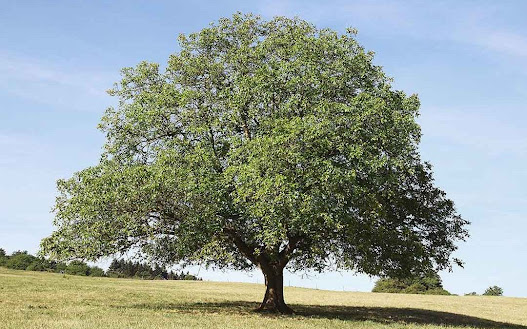 And They Saw Me Turn To Hear Them

Am I not so deserving of this charm. This champagne and the mare

having once thrown me. As if in that throw to the ground, dirt    stoned   deliberate   my

preparation for life, my linguistic power, my full-bodied meals, and always

with measured bird song outside my afternoon window

at the breaking point. My lips red and fleshy.

Frankincense, too, calmed me,

her middle finger with church oil

on our smooth foreheads

one walnut becoming the village tree

you’ve worn since his death

unravels against your forehead

an unexpected rise in the throat−

all the vitality of Trapezίtsa

at once fills the plaka

your blue-ringed eyes that’s how

you finally recognize mine. 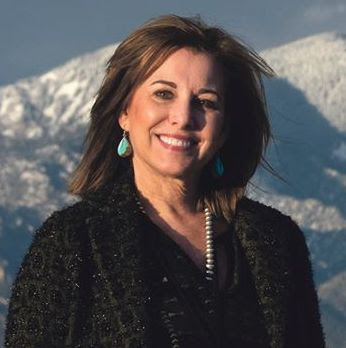 "My desk, most loyal friend thank you. You've been with me on every road I've taken. My scar and my protection." - Marina Tsvetaeva