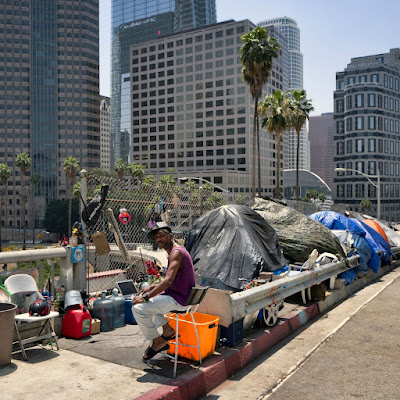 Quincy Bled All Over South Carolina

He took a blood oath to her

In the white sands

Escaping through the patches

And all of the thistles and thorns

All those trees fight the sunshine into dusting

And it was a second degree robbery

We had to burn the place down

Take our street hunger to the ocean

But will I lose her,

and never see the infant face I had just been blessed to see?

With moments of holding my new daughter

I knew I had to find my old banger's gun

There isn't enough money to support this family

And damn it! If i'm gonna let them feel my diseases,

and mimic all of my weaknesses

Like most cowards they will all just forget my name.

Their nest egg will be hidden in the shivers -

of broken palm trees 6 feet down.

sands in a murdered Myrtle beachfront.

It was the scent of ethereal candles

Surrounded by the pianos become prisons

the whole house is filled with kisses of poisons.

I couldn't feel the touches to my skin.

I was entranced liked a blind man's fabrication of art.

In a junkyard of rusted trumpets

Moonlight is the impetus.

Pulling me into these kisses of poisons,

while the chardonnay glistens with mercurial tears.

One sip and I join these dancing bones.

And become the highest bid at this purgatory auction.

The Emperor That Became the Leper

The Winter skies and Christmas trees

The promise of a feast

The devouring of lies

with laughter and breath

This evening the banshees hold hands and play

Singing in the echoes of rattlesnakes

in my skin on this boring day

My beating heart is smoking blood

The smells of gases and acidic rain

The general calls in a grey tailored suit

His army men have to play his game

the skin that is sunk

Love has a name engorged by the sea

to become full, to become drunk

And another day a country is starving

Then we all danced around our star

The Crucifixion of Pale Sunlight

angry with the wombs

Angry with the wind,

angry with the life

with eyes in full stare

Us, the human assembly

Say we must crucify

Its pale, its irregular

Curse it into a hermetic state

Switch it with broken trust,

whip it with wisdom

Then we nail it to the sky

and let it fall onto the planet.

In its dull melted wave,

the chord will unplug -

and we can smile again

However, God's work is lyrical

The radiation force that may attempt -

to have that pale sunlight rise again.

This time you are a nuclear drum,

as a wandering volcanic vagabond

Surrounded by the virgins overheating.

I've built up my gods through these tiny specks of sharp wind gusts,

That have eaten the goosebumps from my skin

And purged into your direction as little heartless desperation tornadoes.

With shrapnel of thorns that careens through circular air,

In the vortex we are empty babies,

and haven't much thought anymore.

I can sit here in this empty car

Dark nights pulsating in my depression

Only bright lights to drive with

I can watch the nothingness of a 2:23 a.m. grocery store,

and wish to live out this nervous breakdown.

The bones around my central thoughts

We are just looking for the bandages

How humbling to be playing cupid

How the thrillers are bullets

Shot into the clouds.

An army of apoplectic cupids

Broken hearted and miles of tears

And the triggers of sunlight

Is there just to be nibbled at by the moths

For those we swim for, in the sky

And just looking for a new sacrifice

Our luck is incapable of receding our echoes

Our dreams are executed jasmine gleamings

In the delicious breeze

They have killed the love in their smoke

Wreaths of smog surround my embolism

In all of these psalters, I am uprooted

(he/him) David L O'Nan is a writer/founder of Fevers of the Mind Poetry & Art. He has several self published books and curator of 5 Anthologies.  His work can be found on www.feversofthemind.com. Anti-Heroin Chic, Icefloe Press, Cajun Mutt Press, Royal Rose Mag, Dark Marrow, Ghost City Review, Nymphs Publishing and more. 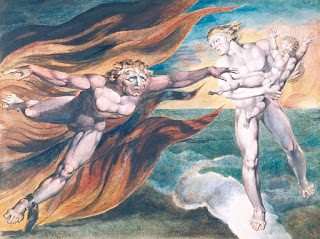